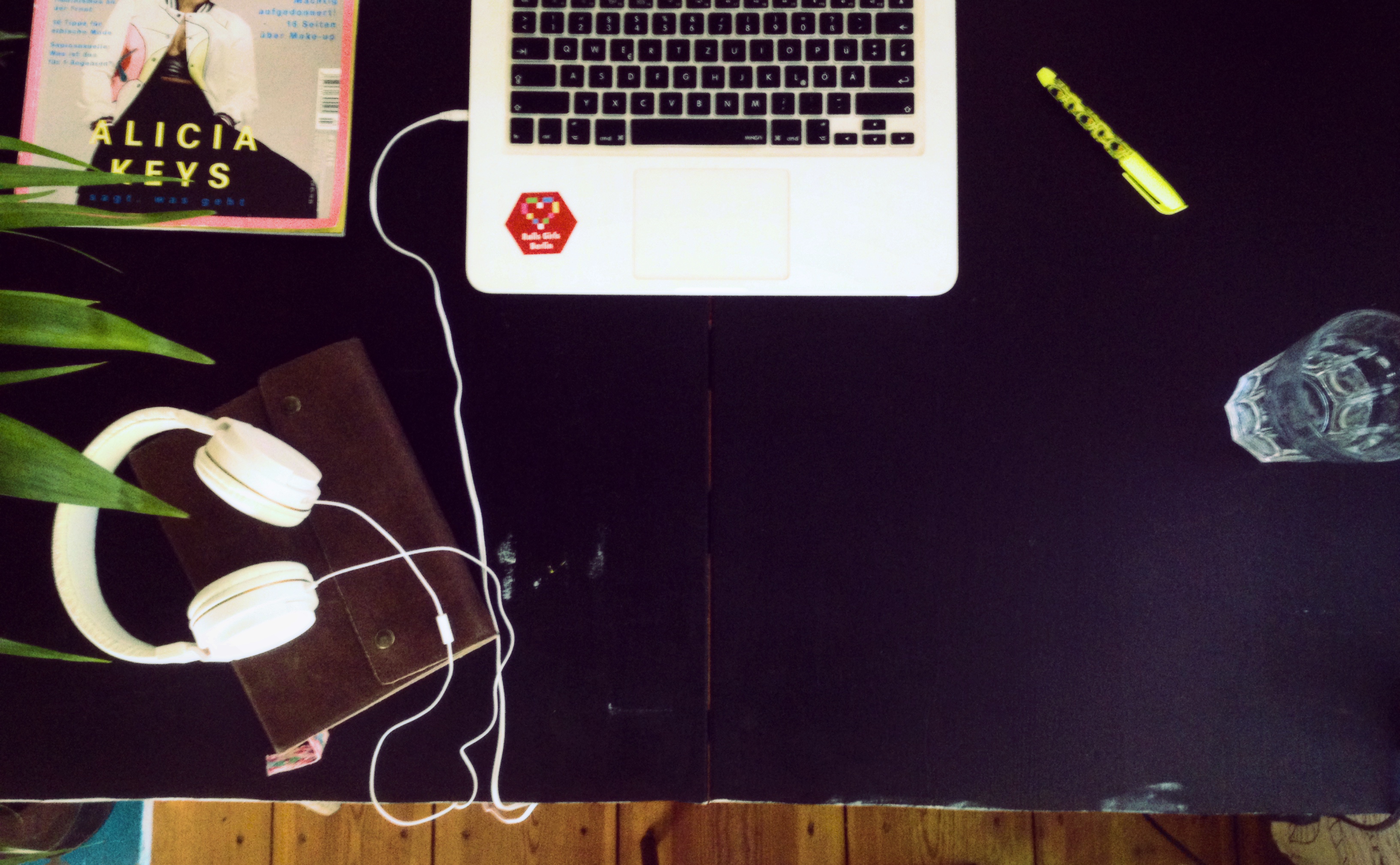 You want to put your project online and reach out to many people? Don't just dream about it, let's make it happen! 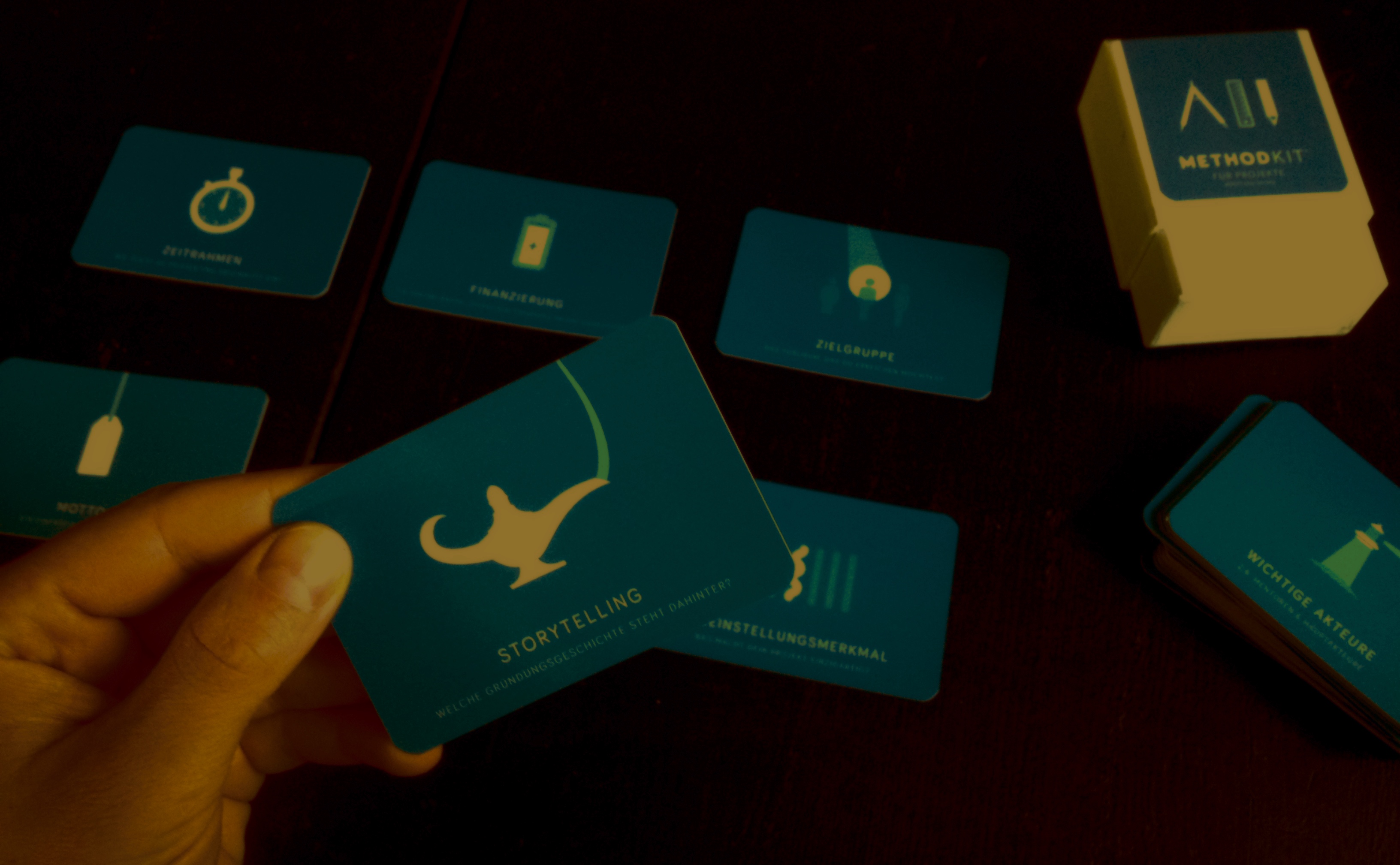 It all begins with your Story

What is it, that you want to create? Let's take the next steps together to make things real. 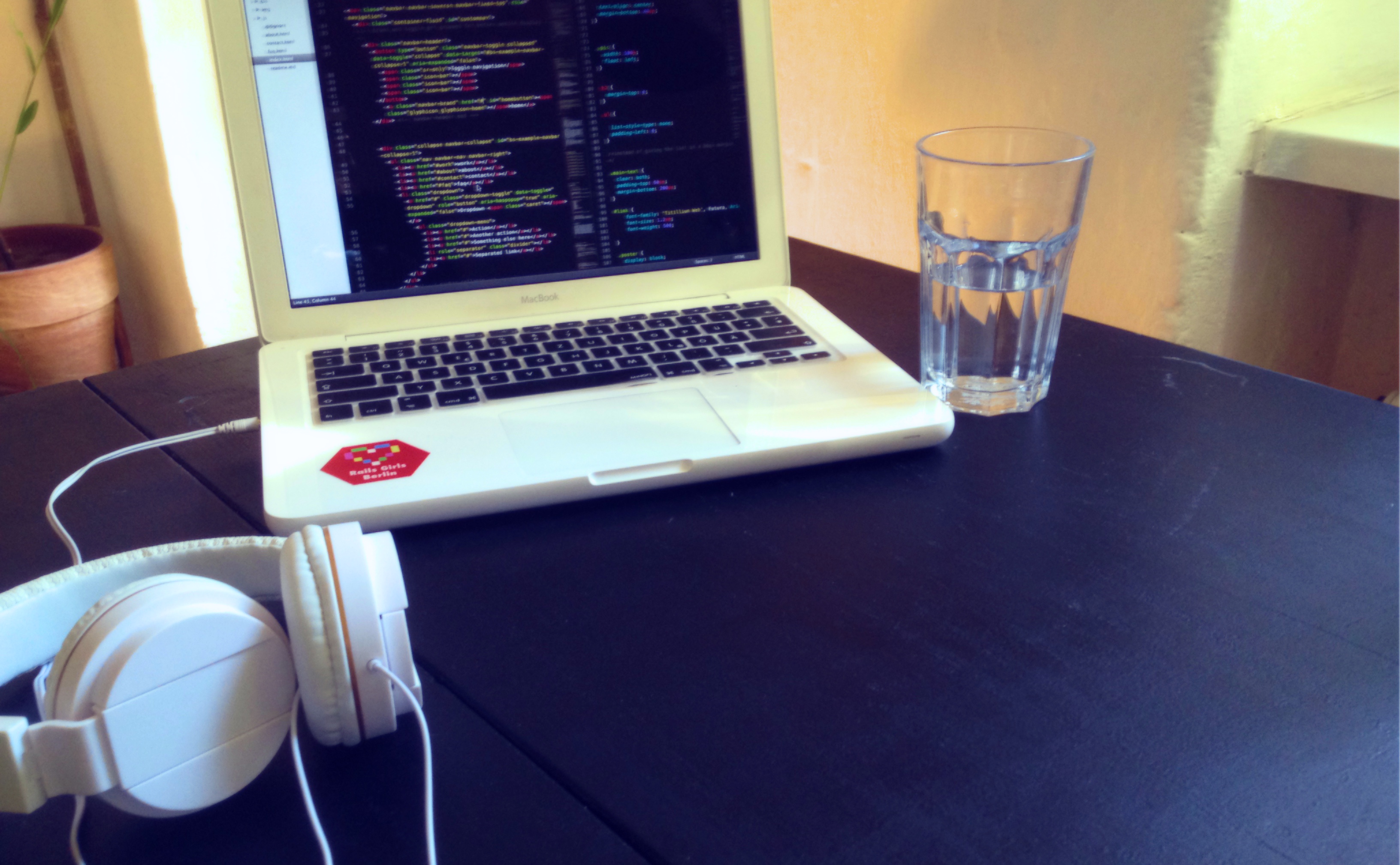 The Magic of good Coding

Don't hesitate to think big. Everything is possible!

While mostly coding in Ruby I want to constantly learn new languages and things. During my time as a web developer, I realized that beside the technical part, I am also learning a lot of character shaping and interpersonal skills. They come in especially handy when working in bigger teams, which is my preferred working environment. My career goal is to constantly keep learning and stay open to critically think about my current knowledge.

Since I as a woman was given the opportunities to take this career path by a lot of people who helped and coached me on the way and who showed me that there is a lot more to learn, I want to give back the same to other women. I love to mentor and empower women who just discovered the tech world and show them that anything is possible. This is why I am an organizer at code curious.

This is an app Linda Bergen and I started creating in 2016 to visualize all the spaces with urban gardening on an interactive map. Our dream is to connect all people in their areas who want to grow their own food and do urban gardening together with their neighbors. The map should not only show spaces that are already used as gardens, but also show potential areas and informations about them. We want to connect with the government as well in order to create legal gardening spaces.

In 2017 I got into the scholarship program and built open source plugins for Discourse that allow you to backup the app to several cloud providers. The #RGSoC was organized by the Travis Foundation that were gathering the funding for the scholarships. Unfortunately in 2020 they stopped the project, although it had been shown to be very successfull to get women into open source programming and also helped them to kick off their engineering careers.

Hello! I am Kaja from Berlin and I am a Web Developer and a Philosopher. I like coding, but it is not the only thing I like to do. Sometimes I go surfing in Morocco or snowboarding in France. And I am a total foody. Doesn't everyone love good food?

I love to code with Ruby, but also am into Elixir and other languages. Anything that will effectively solve the problem and is beautiful to read and write. 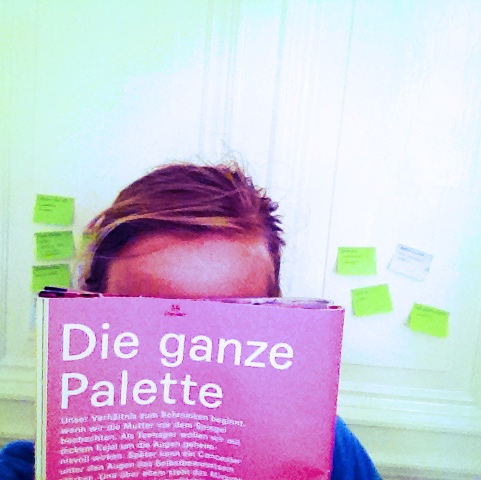 What I've done so far

My first pet project in 2016 was ediblehood. I've taken part in many events of the RailsGirlsBerlin and the OpenTechSchool in Berlin. In the end of 2016 I took a 3-months long bootcamp course in web development. In the same time I was part of the Ruby studygroup Rubystars.

In 2017 I got into the RailsGirls Summer of CodeRailsGirls Summer of Code scholarship and was building open source plugins for Discourse that made a backup to several cloud providers possible. My coaching company Absolventa employed me right after that and I worked for them as a backend developer for the next two and a half years.

In 2020 I joined Liefery at a backend developer and am currently happily employed there. If you want to see the code that I have produced so far, make sure to check out my GitHub account.

I grew up in Berlin Kreuzberg with two languages: German and Croatian. When I was eleven years old, my family moved to San Francisco for a year, where I went to middle school and picked up English as my third language. Back in Berlin I also took Latin and French in highschool. While being very interested in languages I also took arts and mathematics as my other two graduation subjects. Back then I didn't know what coding was, otherwise I would have already took informatics as my main subject, since it combines the fun things about languages and mathematics.

Still not knowing about coding I studied philosophy and historical linguistics and it satisfied some of my curiousity about syntax and logics. But soon after graduating from university I realized that I still wanted more, I wanted to learn something that I really could create cool things with, useful things. So I got interested in coding

I heard about a huge community of girls who teach coding in Berlin: RailsGirlsBerlin. And when I went to their first Beginner's Workshop, I got totally hooked. I fell in love with Ruby on Rails and took a Web Developer Course at the CareerFoundry.

In the meantime I started my first Project: ediblehood. An Application that connects all urban gardening projects in the area to give the community a chance creating green cities with neighborhood gardens and local grown food.

If you have a question, please feel free to write me a message or contact me on facebook. Or leave your message in the contact form below.

Where can you find me?

If you need to meet me in person, you can find me at the Amerika-Gedenk-Bibliothek in Kreuzberg

Which Coding tools do you prefer?

I started my passion for coding with the RailsGirlsBerlin , so I feel very comfortable working mostly with Ruby and Rails Apps. But I discovered of course that it makes sense to have a good knowledge of Javascript functions as well, since most of the APIs contain Javascript functions and these often must be adjusted to the Rails Application. I am very open to learn new things and enjoying both frontend and backend coding. But mostly I want to specialise in backend problems, because they really trigger my curiousity.

What did you do before coding?

I studied philosophie and historical linguistics. At some point I had to start working as a German teacher in order to survive, but it did't really challenge me enough. I also travelled a lot to Morocco and picked up surfing there. I also started to take Arabic classes in Morocco and played football in a local football team. The other thing that I started there was blogging and helping a friend with his Wordpress website. That was actually the point where I realized that I want to learn how to code in order to be more flexible when I structure a website.

Who did you already work for?

I built my own App (ediblehood) and helped out at betterplace.org. They are an online App for charity fundraising and are built with Ruby on Rails. The developer team at betterplace is really friendly and fun and they were happy to teach me some of their magic.

One of my favorite Surf Videos